If you love this shirt, please click on the link to buy it now: https://tee7s.com/product/philadelphia-eagles-its-a-philly-thing-longsleve/

Somewhere in that shuffle, a 35-year-old Filipino filmmaker called Mike De Leon was causing excitement of his own. For his Cannes debut, De Leon screened two feature-length films at the festival’s Directors’ Fortnight—Kisapmata (In the Blink of an Eye) and AKΩ Batch ’81—becoming only the second filmmaker to do so. Both made enough of an impression that when the German director Wim Wenders asked some of his fellow filmmakers to participate in his documentary Room 666, in which he posed questions about the future of cinema, he included De Leon in a lineup with the likes of Rainer Werner Fassbinder, Godard, Herzog, and Spielberg. Photo: Courtesy of Mike De LeonForty years after his coup at Cannes, though, Mike De Leon is hardly a familiar name to most cinephiles outside the Philippines. While succeeding projects continued to screen at major festivals—his 1984 film Sister Stella L. competed for the Golden Lion in Venice—extended breaks from directing and the challenges of working in a developing country left him largely unknown to international audiences. 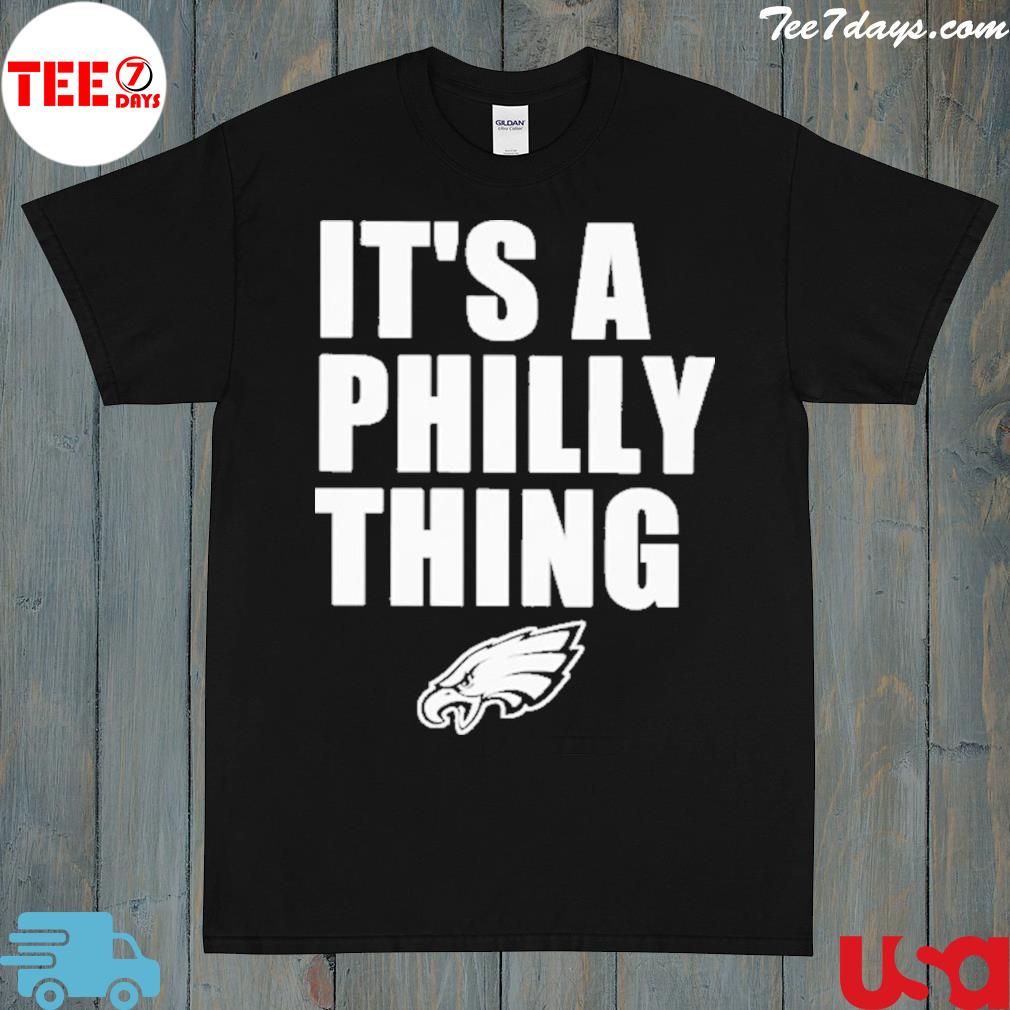 Until this year, at least. In May, a new restoration of his first film, Itim (Rites of May), premiered at the Cannes Film Festival. And this month the Museum of Modern Art in New York unveiled “Mike De Leon: Self-Portrait of a Filipino Filmmaker,” a retrospective that brings together all of De Leon’s work as a writer and director. Josh Siegel, a curator in MoMA’s department of film, first came across De Leon through the 1975 Lino Brocka classic Manila in the Claws of Light, for which De Leon served as cinematographer and producer. “I became intrigued by this guy who I learned had also been a writer-director on top of being a producer and a cinematographer,” Siegel says. “So I started watching some very crummy copies online of [his work]. I kept thinking, This guy is a major discovery, at least for U.S. audiences. 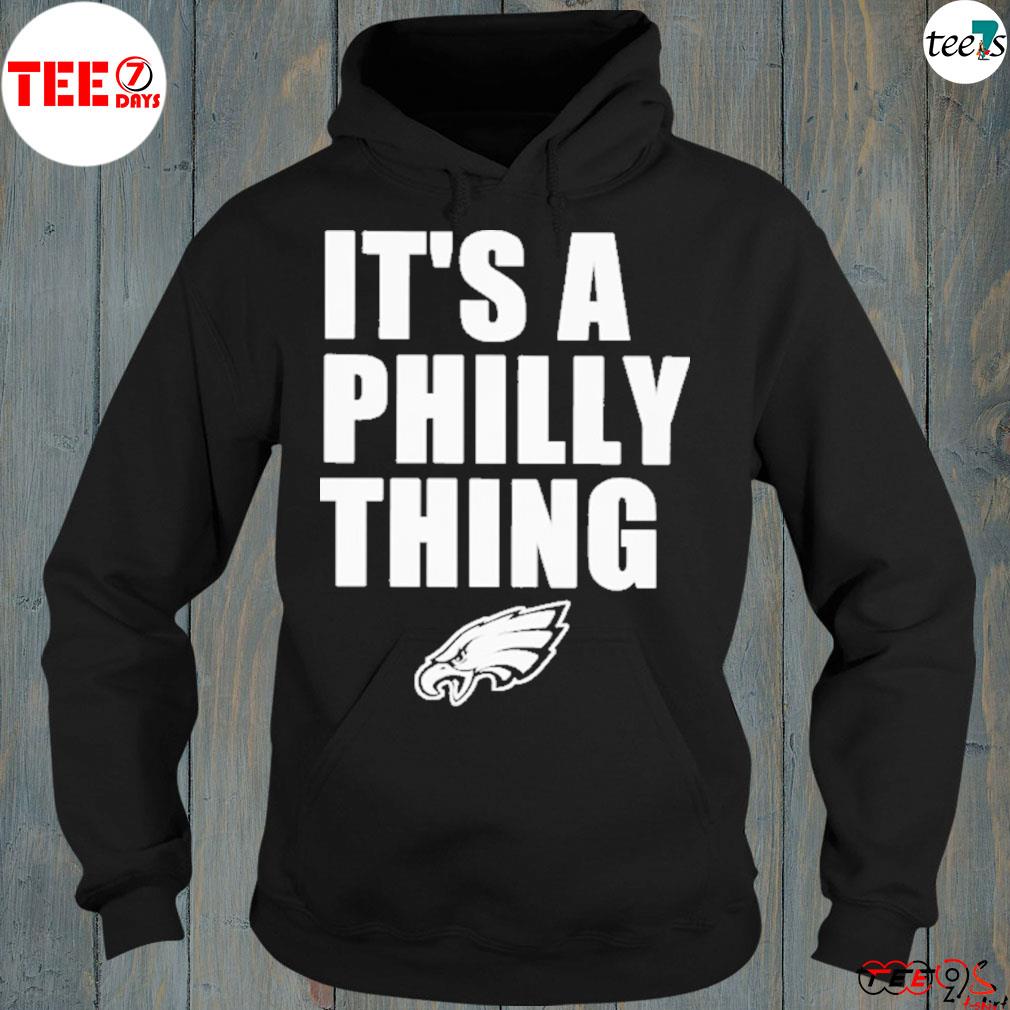 The Filipina filmmaker Isabel Sandoval, whose film Lingua Franca premiered at the Venice Film Festival in 2020 to critical acclaim, remembers catching De Leon’s films on TV as a kid growing up in the Philippines. “Mike De Leon seemed to be the kind of Kubrick of our cinema,” she says. “His sensibility is quite eclectic, and he not only dabbled but really excelled in various genres.” The power of De Leon’s work is most potent in one of the films he screened at Cannes in 1982. In the Blink of an Eye is a claustrophobic chamber piece of a thriller that, for Sandoval, is up there with Kim Ki-young’s 1960 classic The Housemaid. A horror film about filial piety, the layered In the Blink of an Eye goes beyond genre thrills to skewer both patriarchal family dynamics and, indirectly, the oppressive strongman leadership of the Filipino dictator Ferdinand Marcos, who at the time of the film’s release was on his ninth year of martial law.“He is a deeply courageous filmmaker,” Siegel says. “He’s willing to provoke very, very powerful people in sometimes very incendiary ways.” In recent years, De Leon has released short films that have drawn parallels between the bloody Marcos regime and Rodrigo Duterte’s war on drugs. “[This] is his attempt to come to terms with the fact that history is cyclical and dictatorships and exploitation and corruption are rearing their ugly heads again, not only in the Philippines but across the world.”

Vist our store at: https://tee7s.com
This product belong to duc-truong