Kensington Palace confirmed today that the royal couple and their three children are relocating to Windsor, England. Why? The schools: This fall, Prince George, Princess Charlotte, and Prince Louis will enroll at Lambrook School in Berkshire, a 15-minute drive from their new home of Adelaide Cottage. A senior royal source told ABC News that the Duke and Duchess of Cambridge want to give their children as normal an upbringing as possible and desire the relative privacy that suburbia provides. They would also be closer to the queen, who recently moved to Windsor Castle full-time. That doesn’t mean they’ve left London for good: The Cambridges are said to be keeping their home (and offices) at Kensington Palace, as well as their country home of Anmer Hall in Norfolk. 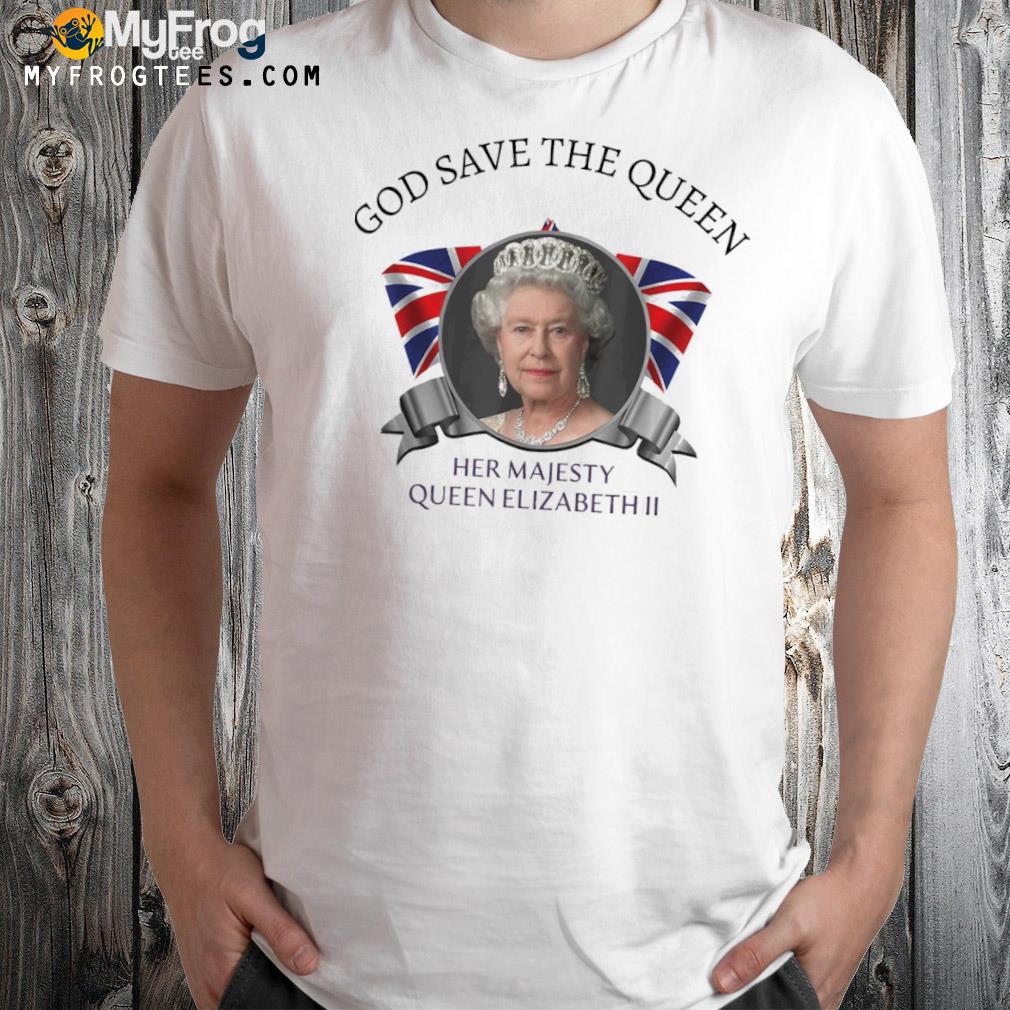 The four-bedroom property has a rich (and a bit scandalous) history. Built in 1831 by Sir Jeffry Wyatville, the cottage was originally a teahouse for Queen Adelaide. (A newspaper report at the time called it “quaintly elegant.”) During Queen Victoria’s reign, it became an idyllic, upscale guesthouse—a reputation also held by Prince Harry and Meghan Markle’s home of Frogmore: “Initially, Adelaide Cottage had a similar status to Frogmore House. Important visitors to Windsor in the 1830 regularly describe visits to first one then the other royal ‘summer retreat,’” Jane Roberts writes in her 1997 book, Royal Landscape: The Gardens and Parks of Windsor. It’s also a preeminent example of cottage orné architecture: Taking its name from the French for “decorated cottage,” the architectural movement was defined by intentionally asymmetrical rustic cottages, often with playful ornamentation on the roof. 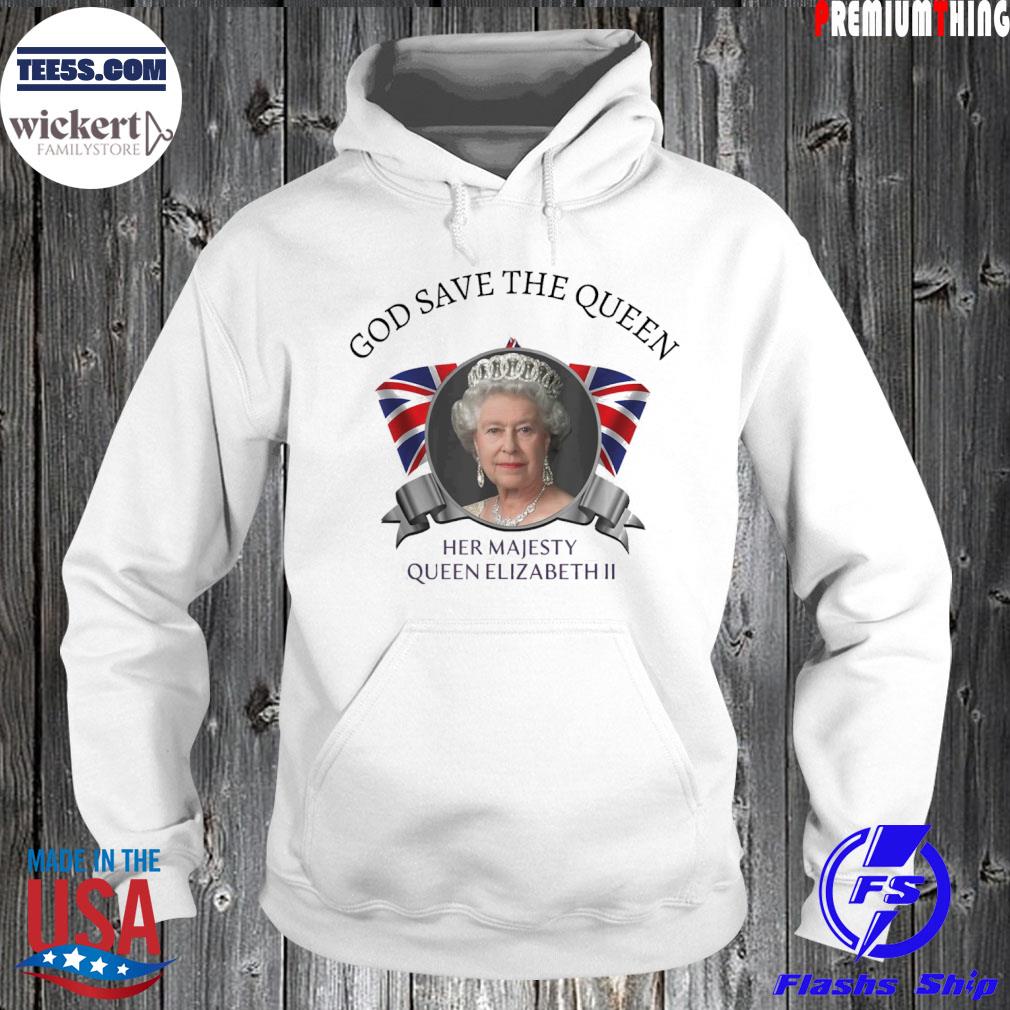 In 1941, Adelaide Cottage became known as a grace-and-favor home—a term used to describe houses owned by the queen that she lends out to royal family members or staff. One of the first occupants of Adelaide? Peter Townsend—the onetime great love of Princess Margaret, who caused a scandal when his relationship with the princess was revealed. Townsend had mixed feelings about living in the Grade II–listed historic home, which at the time was in need of renovation. “In the spring of 1945, with our second child on the way, the King proposed that we should move our abode to a small ‘grace and favor’ house, Adelaide Cottage, in the home park of Windsor Castle,” Townsend wrote in his memoir, Time and Chance. “It was a generous gesture for which I felt deeply grateful, despite the limited amenities of the House.”