What begins as a Henry James–esque chronicle of a Wall Street tycoon’s breathtaking ascent to power at the beginning of the 20th century reveals itself to be so much more in Hernan Diaz’s second novel, Trust: a rip-roaring, razor-sharp dissection of capitalism, class, greed, and the meaning of money itself that also manages to be a dazzling feat of storytelling on its own terms. Trust is a matryoshka doll of a novel, in which the layers peel back to reveal four alternative takes on the same narrative of the financial titan Andrew Bevel and, just as importantly, his wife, Mildred, each as riveting and full of surprises as the next. Its central theme of wealth—what it actually means, who it should belong to, how its relationship with some of the central mythologies of American life developed, and its inextricable linkage with the patriarchy—may feel both important and timely. But the uniquely brilliant way in which Diaz tells that story, as meticulously researched as it is narratively exhilarating, makes it a novel not just for the present age but for the ages. —L.H. 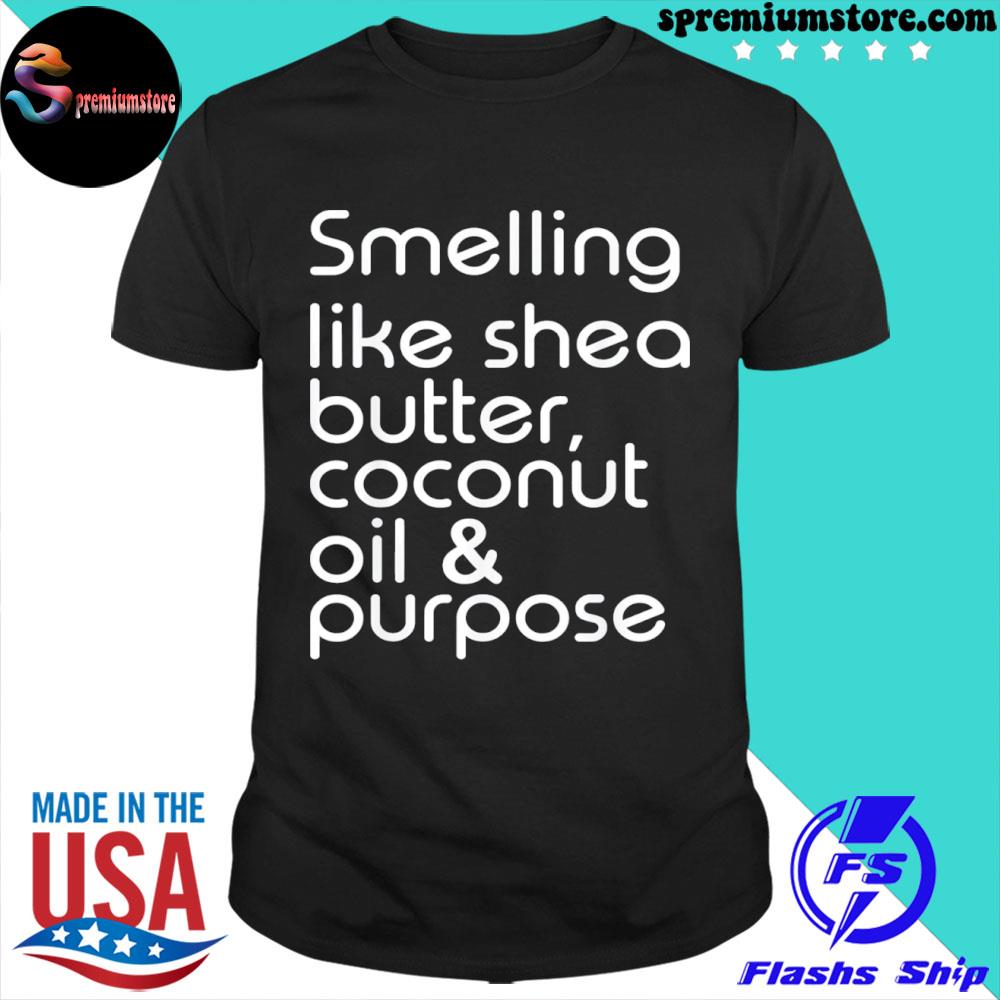 For those unacquainted with the vocabulary that accompanies the childbearing process, the linea nigra refers to a dark vertical line that can appear to bisect a pregnant person’s abdomen. Essayist Jazmina Barrera takes that physical line and writes about and (metaphorically) beyond it, packing her narrative memoir full of carefully considered and exquisitely worded musings on motherhood. Barrera wrote throughout her first pregnancy and into the beginning of her journey as a mother, and the multilayered, deeply felt work that her life experience and obvious talent have combined to produce is eminently worthy of acclaim. —E.S. Longtime Vogue contributor Marcia DeSanctis recounts a peripatetic life—and the episodes that were less so. DeSanctis had a career as a tour guide, a TV producer (who worked, among other things, on Eastern European stories after the fall of the Berlin Wall), a cosmopolitan writer who marched to “the city’s incessant, invigorating drumbeat.” And then she moved to the quiet countryside, where she had to come to terms with a sense of herself that wasn’t based on constant movement and the frictions of foreign encounters. The essays in this collection (which include a tale of marital infidelity that made a marriage stronger originally published in Vogue) might be framed as travel writing, but they are just as much stories of self-definition that take place here, there, and everywhere. —C.S. 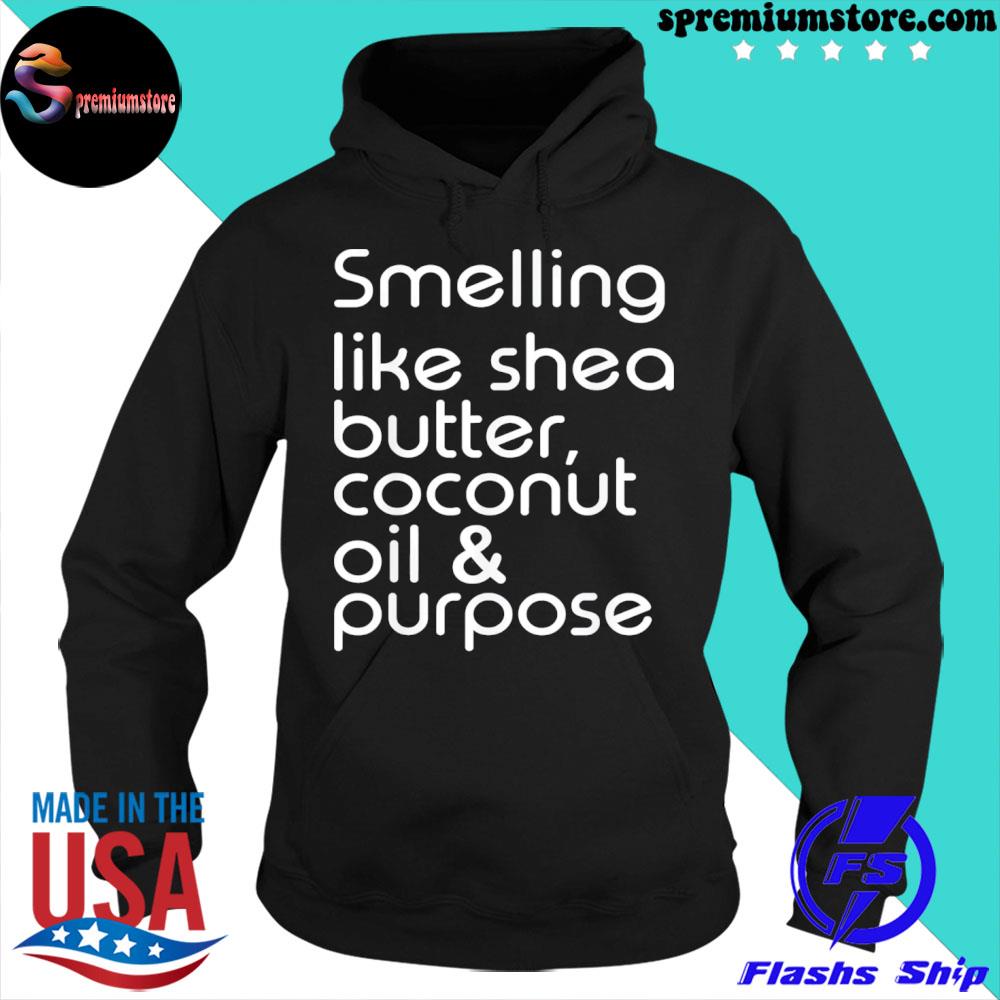 A young Korean American man reeling from the recent suicide of his girlfriend sets out to learn more about the mysterious circumstances surrounding her death in this powerful novel that delves unflinchingly into the deeply timely question of what it means to belong to more than one culture. Wiley’s protagonist’s experience of trying to find links between his California upbringing and his adult life in Seoul will resonate with anyone who has ever been asked, “Where are you really from?” —E.S. If you’re coming to this book expecting an extended meditation on the late career of the titular tennis legend, you might be—well, disappointed isn’t the word, really: The book is dotted with such thoughts throughout. It’s true joy, though, is its buck-wild discursiveness. The entire book is a brooding, a searching, and an investigation—in three parts, each composed of exactly 60 more-or-less brief thoughts, about Dylan, Camus, John Berger, Allen Ginsberg, Robert Redford, Gerard Manley Hopkins, D.H. Lawrence, Chuck Yeager, T.C. Boyle, Scorsese, J.M.W. Turner, Michelangelo, Boris Becker, Browning, Ruskin, the Battle of Britain, and yes, Roger Federer (that’s a wildly incomplete list from just the first 40 pages)—of what it means to come to the end of something: painting, writing, striving, playing, living. If you’ve read Dyer before, you know what you’re in for, and it’s in glorious abundance here: humor, memoir, wit, verve, pathos, and an arsenal of erudition. If this is your first immersion, simply be prepared to chase the wind. —Corey Seymour