I can’t work out if New Twitter is good or bad. If New Twitter is more oligarch than entrepreneur; more eight-buck verification than freedom of speech. I can’t tell if the little bubble of it I follow is still a healthy exchange of information—a place to be publicly outraged about outrageous things—or if the hateful parts that occasionally spill into my feed are actually the main mass, and we’re a fringe group on the side of a huge tumor. Sure, the attention economy is net bad for genuine interpersonal relationships, but I still believe in the global community Twitter offers. Are we the stray rats refusing to leave a sinking ship, or the safeguards of the new era? The elders who’ll remind the newbies of their manners? I know what you’re thinking: It’s 2022, grandpa; we eat TikTok now. But Twitter still needs etiquette. If we’re not here to call out hate when we see it, who will? As Elon himself put it: Twitter is the worst. But also the best. Just pray you don’t get shadow-banned. 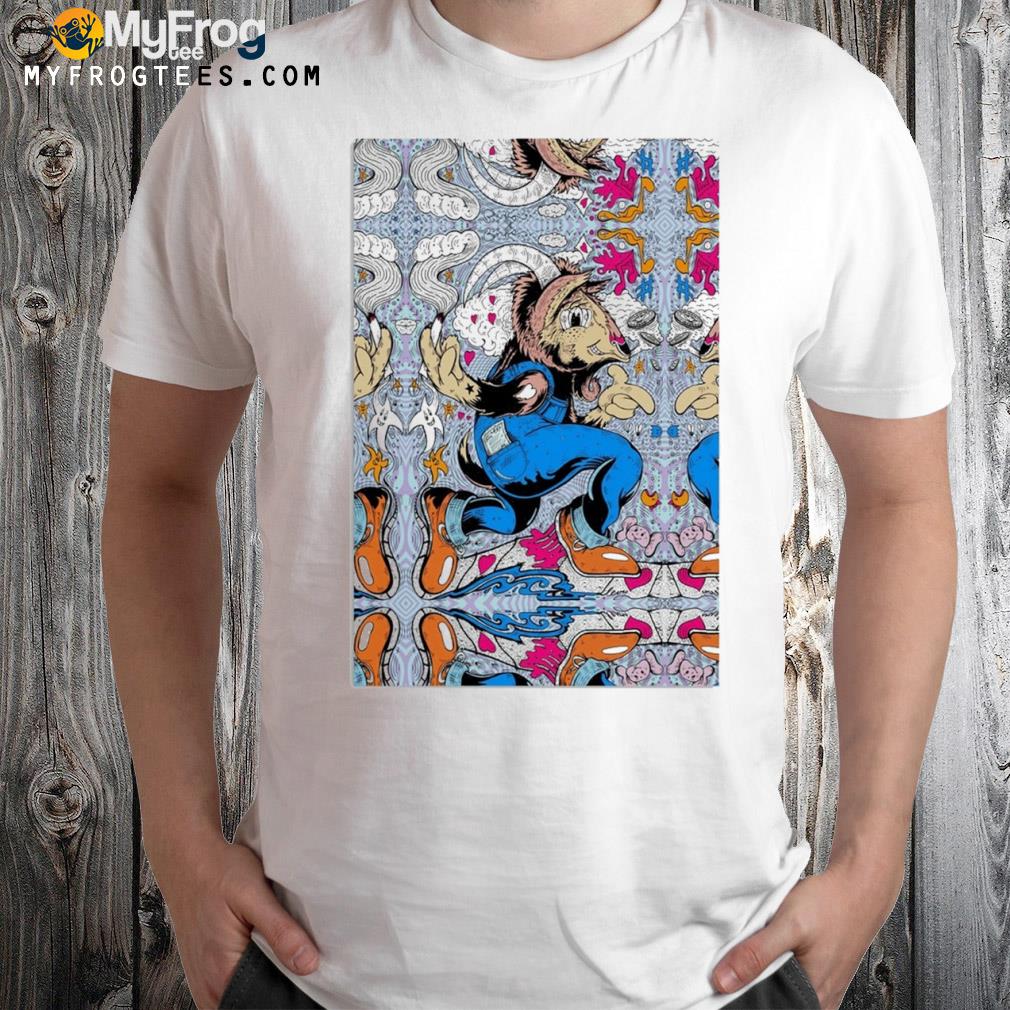 With the new acquisition, Twitter is increasingly feeling like a Black Mirror episode yet again forecasting the perils of living digitally. Musk has fired flocks of staff (including, perhaps tellingly, swathes of content moderators). Musk has nuked parody accounts not clearly identified as parody accounts. In what feels like a thread from a teenager’s Halloween creative-writing assignment, users who had muted Musk mysteriously found these mutes removed. Everyone must hear the new king. Musk has spoken of Twitter being our “digital town square,” a place for fair and balanced discourse like the Roman forum. Somehow, we’ve each become gladiators of free speech in the Colosseum of Twitter, defending our polarized opinions and competing to see whose speech is the most free. But as hate speech is becoming amplified without consequence, I can’t help but wonder…is Twitter falling like Rome? Twitter usage is at an all-time high, Musk claims, but people are leaving in droves. Debra Messing has deleted her account. As has Olaf from Frozen.I’m old enough to remember when Twitter was nothing more than an accent color in our mansion, something benign that we could largely ignore. But as it grew, we got hooked and started to excitedly paint entire rooms with Twitter—entertainment, media, politics. Unfortunately, we couldn’t see the lead, we didn’t notice the hate, the racism, the anti-Semitism, the misogyny, the TERFs. We platformed the poison, and after creeping quietly like mold through the house, it’s now loudly eating at our foundations. At the beginning of Season 5 of The Crown—before we’re even introduced to the new lineup of top-tier British acting talent playing the royals this time around—we’re swept all the way back to 1954, with Claire Foy’s Queen Elizabeth II launching the Royal Yacht Britannia. “I hope that this brand-new vessel will prove to be dependable and constant, and capable of weathering any storm,” she says. Fast-forward to four decades later, and we meet Imelda Staunton’s queen fretting over her aging body, growing increasingly distant from Prince Philip, and in a state of abject confusion over the failing marriages of her children. When it’s suggested that the now shabby and outdated Britannia be decommissioned, the queen argues forcefully for it to get a new lease of life, even going so far as to petition the government to pay for its refurbishment. As metaphors go, it’s about as subtle as a brick through a window.

6 Easy Step To Grab This Product: