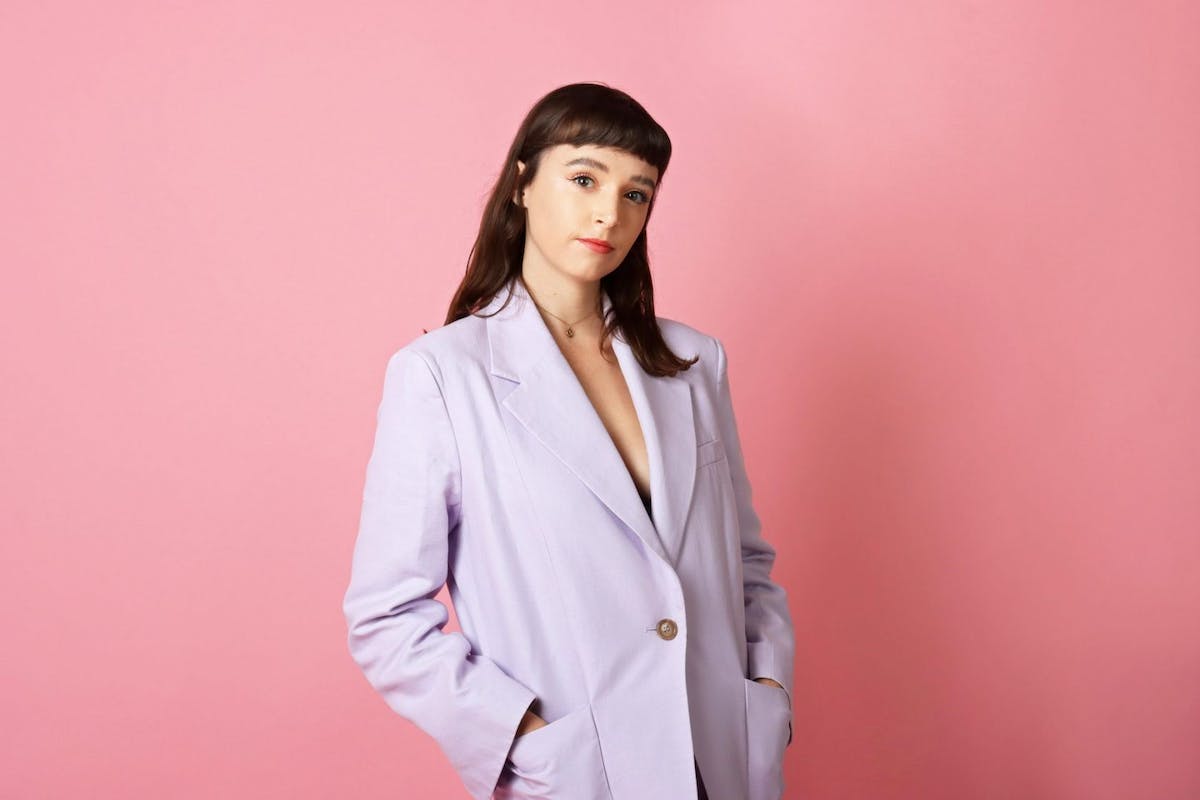 I had the same line from the same Fall Out Boy song stuck in my head every morning for the better part of a year.

I’ve moved house, from London to Brighton. I’ve been on vacation and woken up in LA, Paris, Athens, the desert, the countryside. The location changes, but the line in a loop does not. I’ve tried listening to the song, It’s Hard To Say I Do When I Don’t, to see if that shifts it. It’s not even a song I particularly like, although (for my sins) I do love Fall Out Boy. It’s just a line that I heard that got stuck, and now it exists in my head, removed from the song, an eternal figure 8, an ouroboros eating itself.

There’s a Seinfeld episode where George has Master Of The House from Les Misérables stuck in his head and keeps singing it aloud. Jerry tells him about a composer, Robert Schumann, who heard an A-note in his head towards the end of his life, to the point where he went insane. He had a lot of musical hallucinations, and he was suffering with his mental health anyway, but it scares George all the same. Imagine! Hearing the same sound over and over in your head! Forever! Every day! You might lose it – and I do a bit – but I have learned to try to put that sound in a little room in my head so I can get anything done.

Sometimes I see someone say they’ve had a song in their head all day and I think: “All day! What a treat!” But I do not have an all-of-one-day brain. I have an all the time, constantly, sometimes for my entire life brain. I have an obsessive brain. In part, probably, because I’m autistic. But also just because I do. It isn’t just songs, although they make up the bulk of it, snippets running over one another and yelling for space. It’s advertising jingles (Mmm Danone! PC World! Yop! Are you hearing them too?) that I sometimes say aloud like a tic. It’s intrusive thoughts, bad ones that scare me and that I can’t erase. It’s things I love and am excited about and that, once I think about them, have to know everything about while my actual responsibilities take a backseat.

This is the way my brain has always worked, at times to the detriment of my mental wellbeing. I’ve had bouts of OCD that stole years of my life and eating disorders that did the same. Even when it’s annoying, and even when it’s made me annoying, and even when some aspects of my neurology have made it basically impossible to exist in the world, I wouldn’t change it. I quite like who I am. Still, I could live without the persistent backing track.

I wrote a book of essays about being this way called Obsessive, Intrusive, Magical Thinking. The essays are about lots of things: death, fire, the occult, magic, Medusa, time, pop culture. One of the early Goodreads reviews (that I shouldn’t have read because now I keep thinking about it) expressed annoyance that it was not a self-help book and was, in fact, as advertised, a book of essays about me: “Sorry, but I just do not care.” was a choice line. It’s OK to not care. It is also OK for me to not be in a position to tell you what to do. I am not a doctor! I am just one person who has read multiple books about one ride at Disneyland because that has been my primary special interest for the better part of a decade. I recently rode it five times in a row and they let me go on again through a secret entrance and ride again without getting off – that’s how obsessive I am, noticeably so. What I am not is helpful.

“Sometimes I see someone say they’ve had a song in their head all day and I think: ‘All day! What a treat!’ But I do not have an all-of-one-day brain. I have an all the time, constantly, sometimes for my entire life brain”

Others have asked me for tips on overcoming obsessive thoughts and perseveration and all these things, which is silly because I quite clearly have no control over what my brain chooses to do all day. It is an unruly child and I am an exasperated mother.

For clarity: this is not a self-help essay, either. I still don’t have the answers, and I barely know how to help myself.